Brad Stevens founded SRM on the principal that bankers should train bankers.  He continues to guide the SRM mission to improve credit portfolios of financial institutions and manufacturers throughout North America.

Brad has been leading the credit industry as an analyst, trainer and consultant for over 30 years.   His career started with Norwest Bank in Minneapolis, where he was taught credit under the direction of Jeff Judy and later John Barrickman, two titans of the credit industry.

He was promoted to back to back stints as the Chief Credit officer of two struggling banks.  In that role, he was to clean up the existing mess, work out of difficult credits, restructure the credit culture, build new credit policies, as well as work with the regulators.  At the same time he trained the lending staff on proper credit assessment, training them in managing credit over making loans.

For the past eleven years, Brad built a strong credit portfolio at Alerus of over $40 million in current outstanding credit balances and did not suffer a loss or 30 day late during his tenure.  He has worked as an Associate with Jeff Judy and Associates for a number of years on numerous projects.

Brad uses his experience and real world credit examples to bring a unique and interesting perspective to the credit training world. 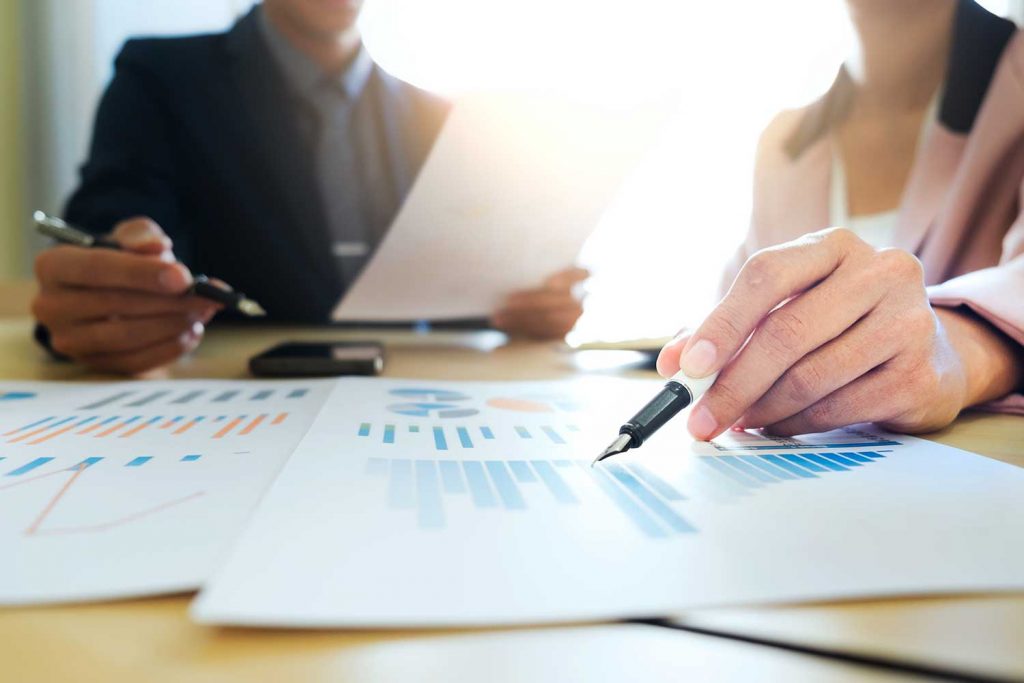 The baseball season is just over 30 days old. Based on my old adage that …

Stay on top of risk management trends and forecasts.