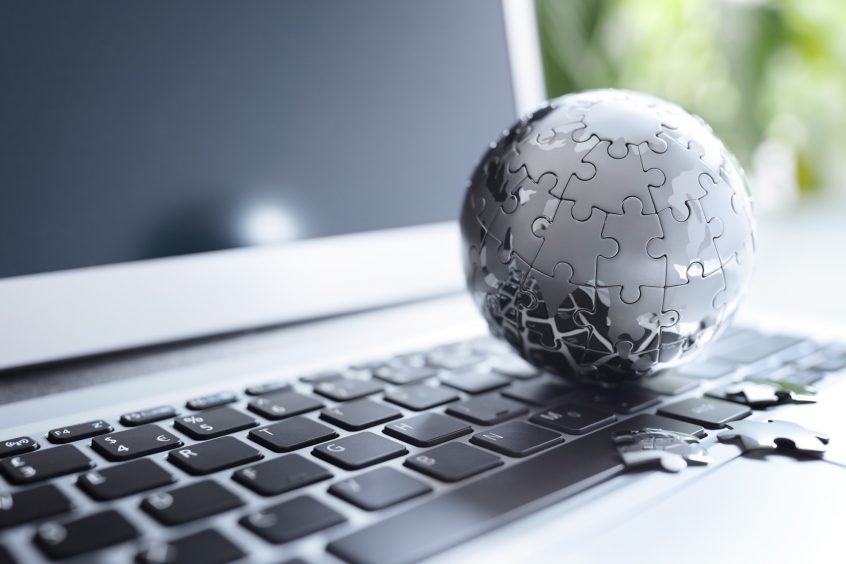 Not sure how many of you remember a product called Royal, Shake-a- Pudd’n.  It came out in the 60’s.  What you got was a box and inside were four paper cups, four plastic covers, and four powder packets.  The instructions called for a cup or water or milk to be mixed in the cups with the powder.  From there you put the cap on tight and started to shake, and shake and shake and shake until the mixture inside solidified into pudding.  I remember the chocolate mix was waxy, it essentially was an instant pudding that you did not need a beater to mix.  However when my mom made putting with the beater it always tasted better.  The past three weeks have kind of reminded me of that shaking process.  Take your economy, pour in a virus, cap it and start to shake.  Continue to shake until the virus is gone and you have a finished product.  Sadly when things are shaken, damage is done.  In the past two weeks 10,000,000 people have been displaced from jobs.  When you consider how many of those families that have been impacted had less than $400 in savings to cover, say a car expense, you can see the panic in how these people will meet their upcoming expenses.  Their lives have been shook up as much as any of the Shake-a-Pudd’ns that I had as a kid.

In 2005 an overblown mortgage market began to implode.  It took about 18 months to fully impact the markets.  People began to default on their payments due to massive increases in the payment amount that they had agreed to.  The initial low payments were able to allow them to afford a house that they would otherwise not have been able to.  In 2020 the issue is different but the outcome could be the same.  Within 2 months, if people do not return to their jobs, we will see the mortgage security bond market freeze up again as mortgage payments become delinquent.  If a solution is not found to get people back to work and quickly, the value of the mortgage backed securities will fall as they did on 2007/8.  Holders of the bonds, primarily banks, investment accounts and others will take a hit as their investment in the bonds decreases in value.  For some the stimulus checks can not come soon enough.  They are already holding on by a string, hopefully the lifeline thrown comes quickly and is sufficient to keep their mortgages current or close to it.

The March ISM Manufacturing report was much stronger than expected.  This could have been due to a late month impact of the virus so the full impact was not yet uncovered, or it reflects that many companies are switching to producing other products that are needed now.  GM/Ford were pretty much flat to laying off before the virus as the auto industry is in a deep recession. With new orders for ventilators the factories are now up and running and producing more than when they were building cars and trucks.  Other industries are also producing to keep up with demand.  To be fair, the report has many storm clouds within it.  Many of the comments by participants shared issues regarding supply chain failures from Asia, productivity declines because people were ill, and concerns over ceasing operations in certain areas.  The numbers in the report show the start of contractions in various areas including production, new orders, back logs and new export orders.  Deflation seems to be an issue once again as supplies pile up with no demand.  A leading indicator I watch is corrugated paper which is said to be decreasing in price.  If companies are not shipping they don’t need corrugated paper for shipping cartons.  That is a bad sign for the future.  The ISM report at 49.1 was not bad considering.  Lets see what April holds and hope that we start to bounce back.

On Thursday the Saudi’s and the Russians decided to kiss and make up.  It was none too soon either.  The overall world supply of oil is essentially used up all the storage facilities that exist.  Oil was on the edge of falling off the table to horrifying lows that would have likely crippled the US production.  In the past week the largest oil producer in North Dakota and second overall in the US, Whiting, declared bankruptcy.  They are likely the first of what will be almost 100 oil and gas producers that will fail in the very near future.  The US industry could survive with oil at $50 but not $20 per barrel. This will lead to about 30% of the energy bonds to default causing a further ripple in the market.  Seeing gas for under $2.00 was nice, but it comes with a horrible cost in terms of jobs and state budget decimation.

Hopefully there will be more positive news next week.  I am working on the Payroll Protection Program to fully understand the ins and outs.  I will have an update on this early next week.